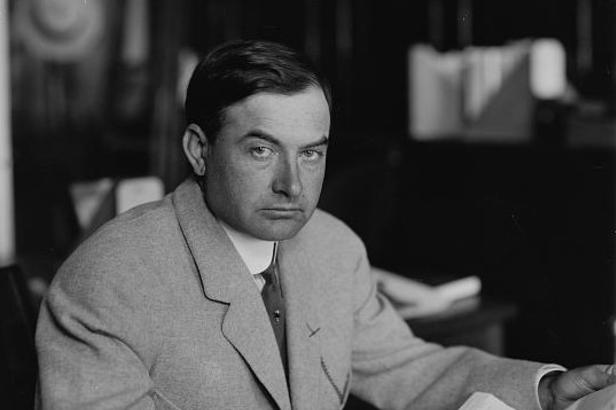 Ralph D. Cole was born in Vanlue, Ohio on November 30, 1873. He graduated from Findlay College in 1896 and from Ohio Northern University in 1900 where he studied Law. He was the Deputy clerk of Hancock county from 1897 to 1899. He was admitted to the Bar in 1900, where he commenced his practice. He was a member of the Ohio state House of representatives, from 1900 to 1904 and was a three term congressman as a Republican. Enlisting in the US army in 1917, he served overseas as a Major and later as a Lieutenant-Colonel. He took part in many major engagements and was discharged on April 6, 1919. He was one of the founders of the American Legion at Paris, February 16, 1919. On returning to Findlay, he resumed his practice and was elected commander of the American Legion Department of Ohio. He died as a result of an automobile accident, and was interred at Maple Grove cemetery on October 15, 1932. The Findlay American Legion's post name was changed from John Hancock to Ralph D. Cole in his memory.